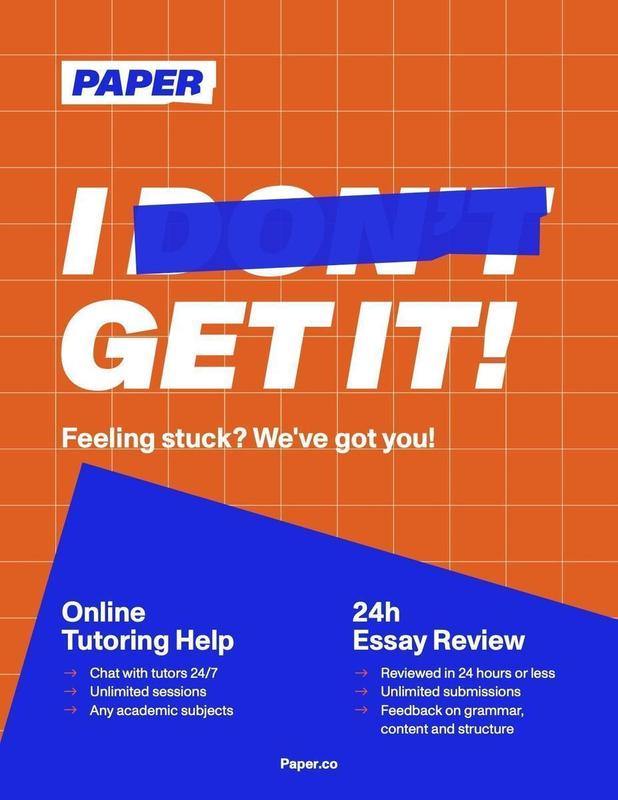 We are excited to announce that this summer students will have access to unlimited, free, live educational programming that is specially created and curated to spark inspiration and pull the threads of their imagination! Everything from astronomy, nature, improv, engineering to brain puzzles and much more. The interactive programming seeks to offer something for every student with more sessions being created every day. 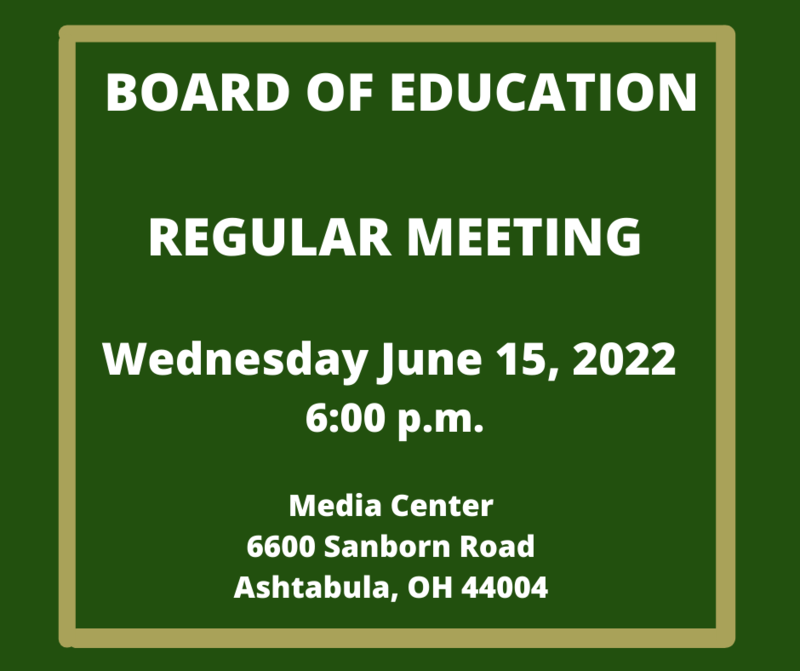 The next Regular Board of Education meeting will be on Wednesday, June 15th at 6:00 p.m. in the Media Center of Lakeside High School.

Reminder: No Summer School on Monday, June 20th in observance of Juneteenth

In observance of Juneteenth, there will not be Summer School on Monday, June 20, 2022.

Tonight’s girls basketball clinic is canceled due to building maintenance. We look forward to seeing everyone again in the fall for more skills clinics. 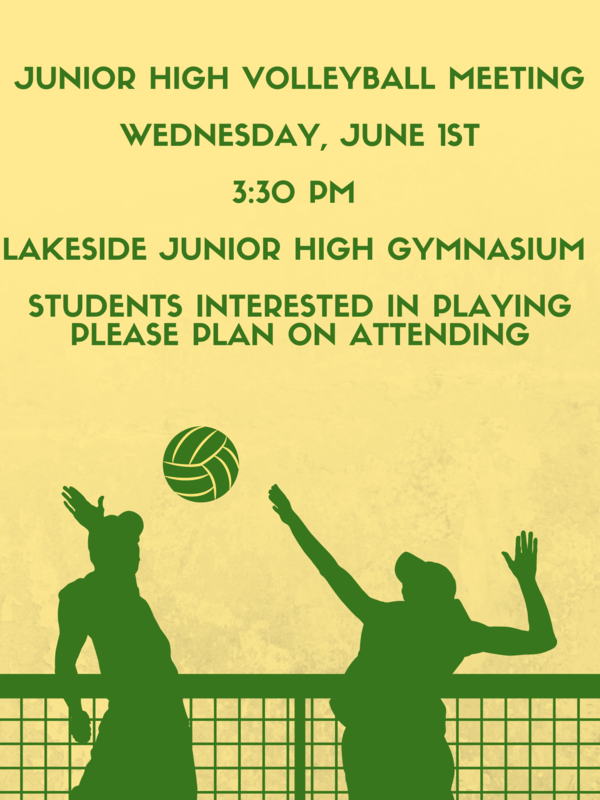 Coach Sanford would like to meet with students interested in playing volleyball in the fall for Jr. High TOMORROW, JUNE 1st at 3:30 at Lakeside Junior High School in the Gymnasium. 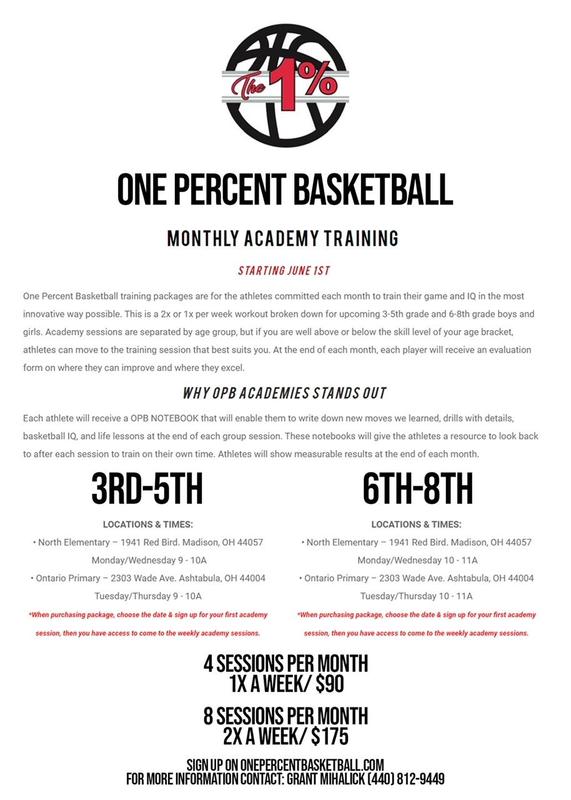 Please see the attached flyer regarding the ONE PERCENT BASKETBALL ACADEMY TRAINING. 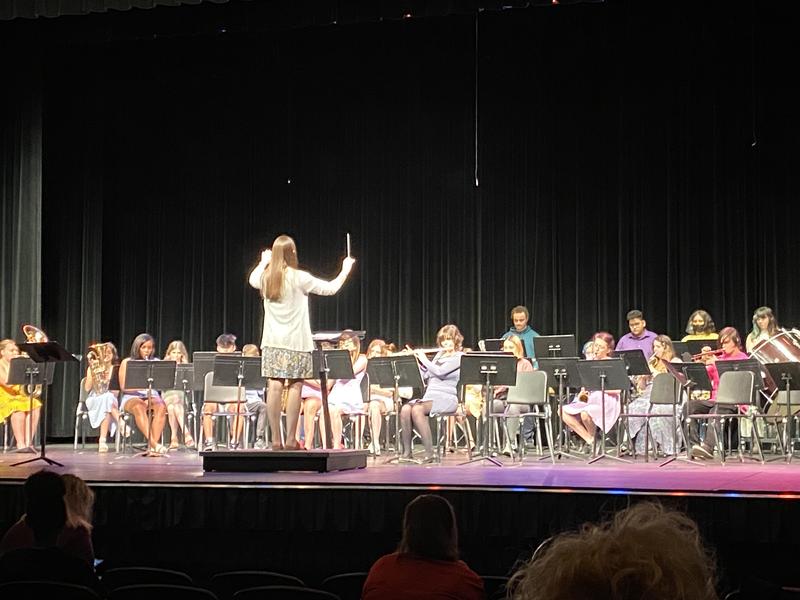 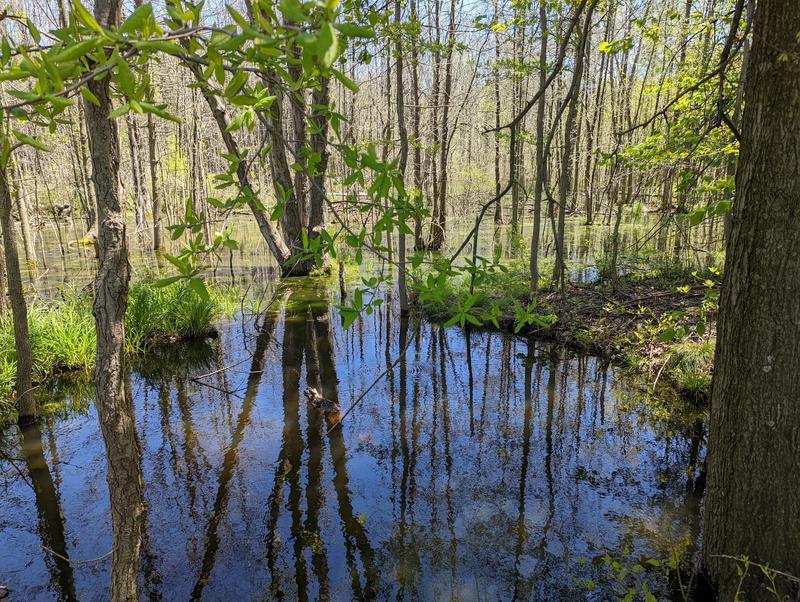 Students from Allison Bartunek’s first grade and third graders in Lori St. Angelo’s class met up with Aaron Chamberlain’s and Stacy Gancos’ 7th Grade STEM classes to explore the living things in and around Ashtabula Area City School’s brick pond that resides just behind the elementary campus. The project began as a pen pal project where the
7th graders wrote letters to the first and third graders. The younger kids were so excited to respond and wrote letters back to their 7th grade penpals. “Their smiles lit up the room as they read their letters!” remarked Mrs. Bartunek “I have never seen my students so excited to write!”
Suzanne Westlake of the Ashtabula County Soil and Water District and AACS parent joined the group and helped the students explore and find animal tracks and a tree that a beaver had chewed. RoLesia Holman, the Director of Diversity, Equity, and Inclusion for AACS joined the classes as well to help them discover the biodiversity of the brick pond.
The students were full of smiles and excitement as they hiked around the pond. “My pen pal was so nice to me!” said Emerald Bopp, first grader.
Stacy Gancos said, “The kids loved meeting and walking with their pen pals as they took pictures of nature around the pond. What a great collaboration! I hope we can do it again and keep this project going.”
The next step in the project is for the students to work together with their pen pals to identify species from photos they took and determine how their needs are met by the environment. 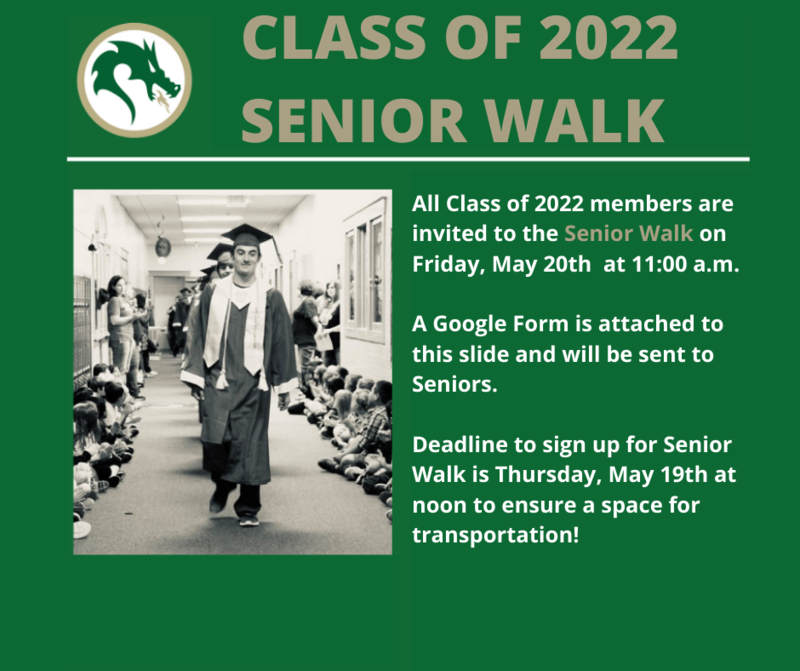 The Senior Walk will be held this year on May 20th. Students will board the bus at 11:00 A.M. and arrive at the A.L.E.C. around 11:15. The walk will take approximately 25 minutes. Upon return, students will also walk through the Junior High School. A viewing of the Senior Slideshow will take place in the auditorium for those who wish to stay. Students are not permitted to drive to the Elementary Campus on their own .They must board the bus at LHS and return to LHS upon conclusion of the walk.

This Google Form must be filled out in order to participate: